On December 28, 2018, officials of the Indian Embassy in China and teachers of yoga, music and dance visited the BN vocational school in Beijing to participate the "Indian Culture Day" with the school and introduce colorful Indian art and culture to the students. In 2018, which coincided with the 150th anniversary of the birth of Mahatma Gandhi, the founding father of India, the Indian Embassy brought a photo exhibition of Mahatma Gandhi's life and commemorative Mahatma Gandhi feature film to spread to students the wise words and fraternity ideas of the leader of the Indian independence movement. 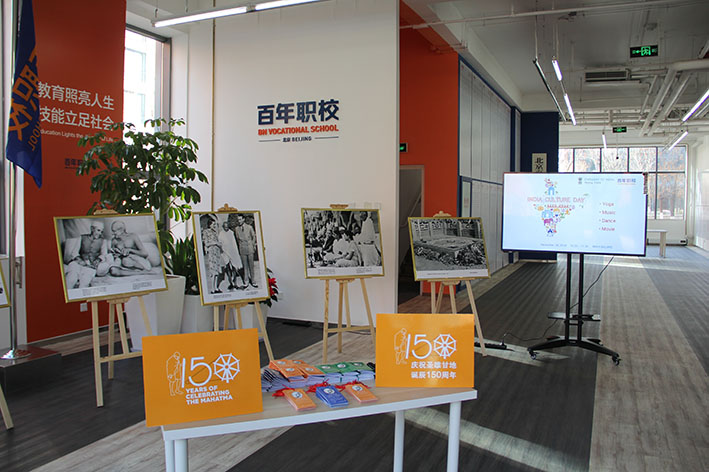 Photo Exhibition to commemorate the 150th Anniversary of Gandhi 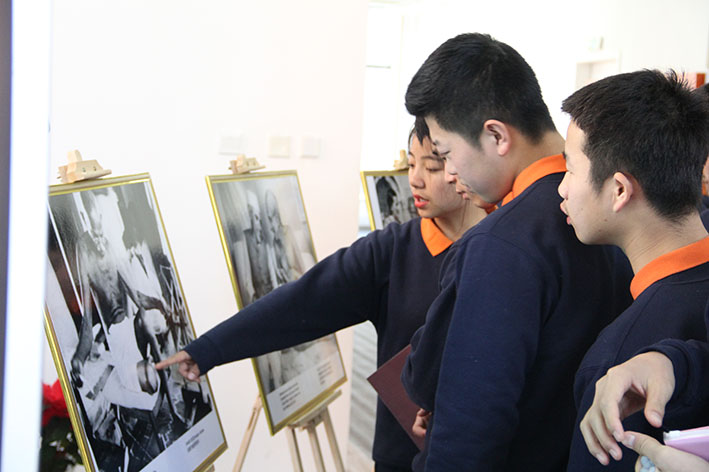 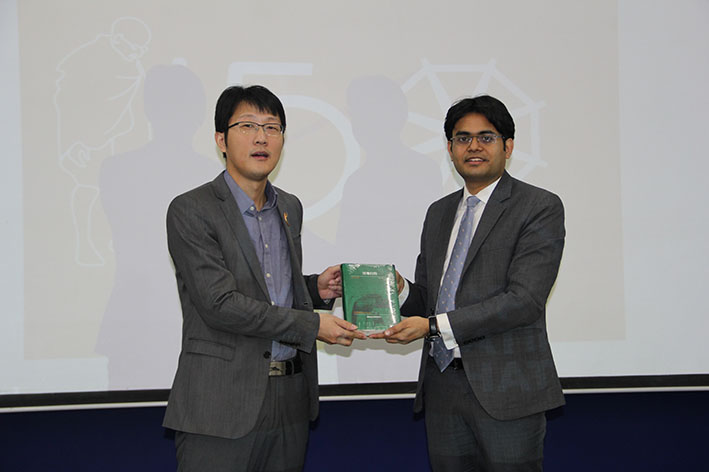 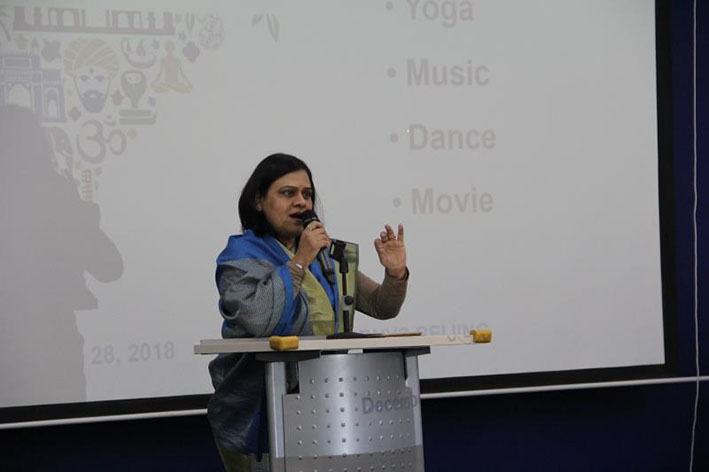 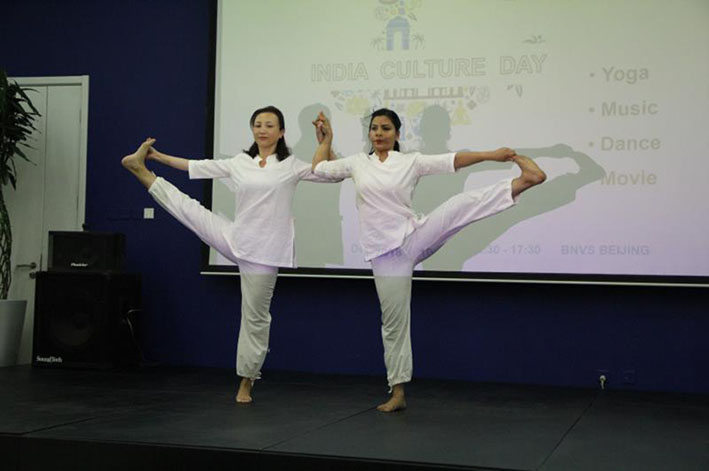 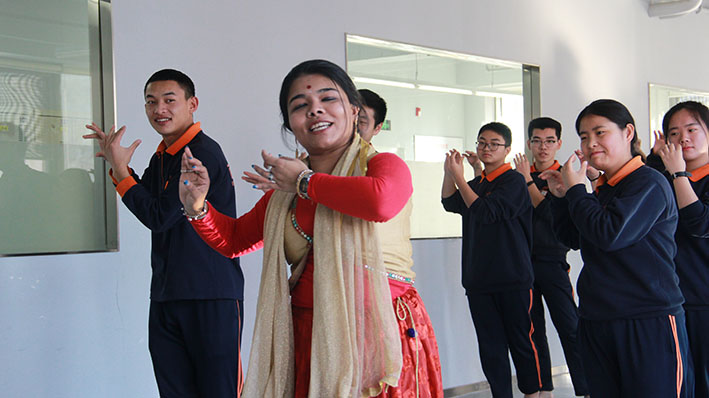 Finally, Culture Day came to an end in watching the Indian film "Badrinath Ki Dulhania". This youthful love film, with a humorous storyline, shows the students the traditional gender culture of India and the awakening of the independence consciousness of modern women in India.